Every Returning Pokémon in “Sword and Shield DLC”

However the “Expansion Pass” of Pokémon’s “Sword and Shield” has already announced, Game Freak is going to introduce more than two hundred previous-gen Pokémons that are preparing for the return through the following DLC packs- “The Crown Tundra,” and “The Isle of Armor.” Game Freak is declaring for the coming back of earlier Pokémon in either DLC’s that were prominent parts of “Direct.”

The Return of Earlier Pokémons in “The Isle of Armor”

This DLC has confirmed returning… 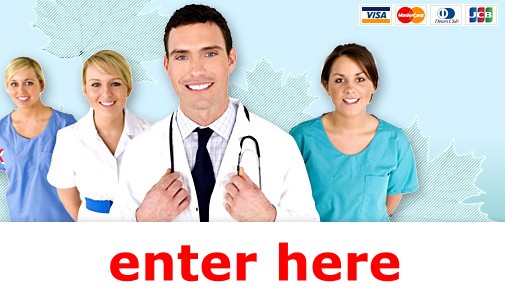