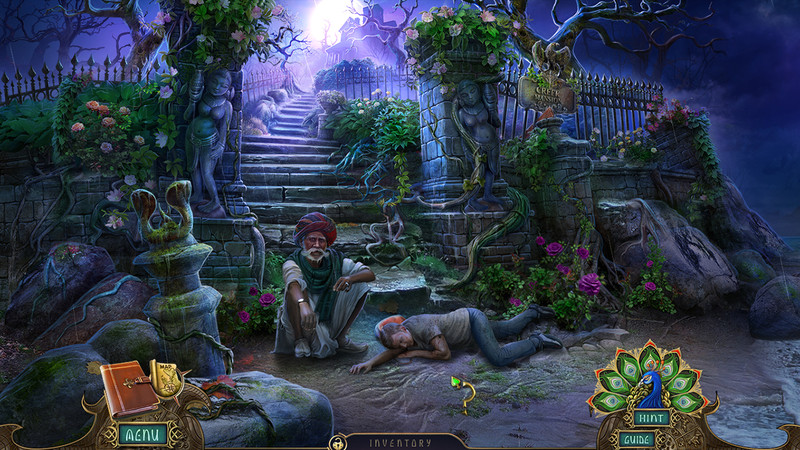 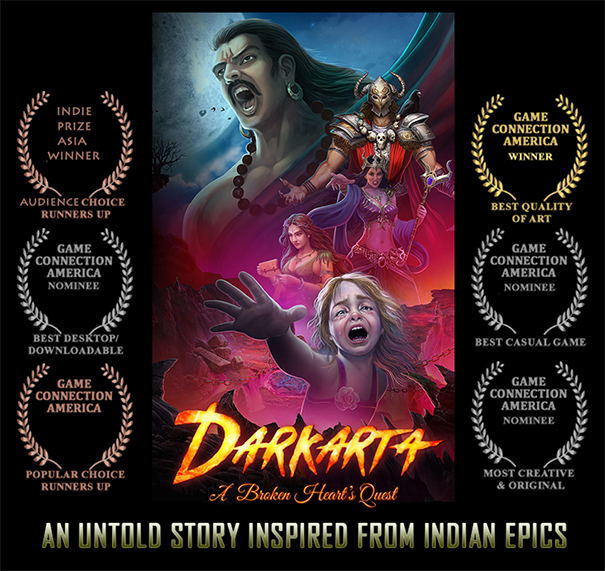 Like all moms, for Mary her daughter was everything!

Haunted by strange curses from her orphanage days, Mary never knew the story of her dark past until the day she received that strange, mysterious letter.

Never in her wildest dreams did she fear that fate would wipe away the peaceful serenity of her life.

3700 years have gone by, but even time can never heal it.

Enter the enchanted 'Netherworld' where your destiny was written in blood and which whispers of true love. 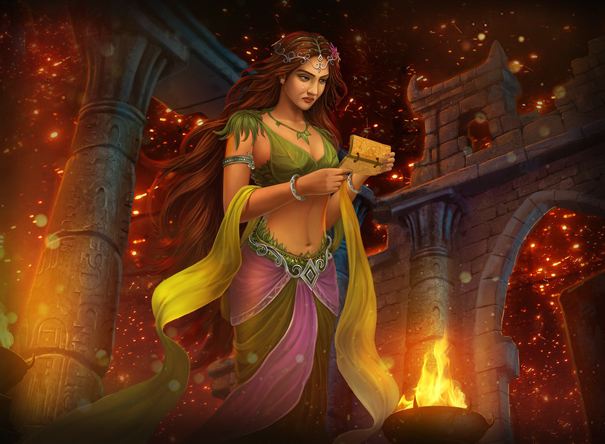 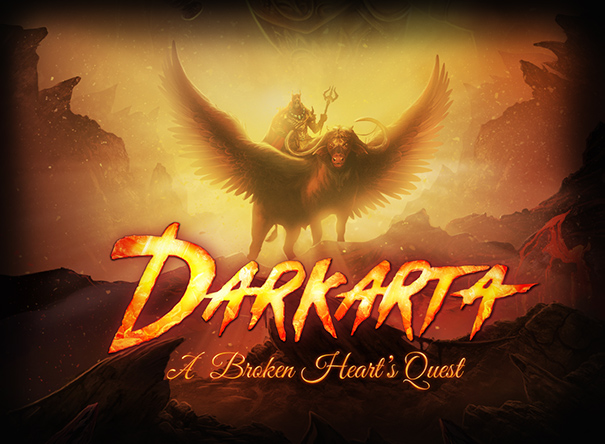 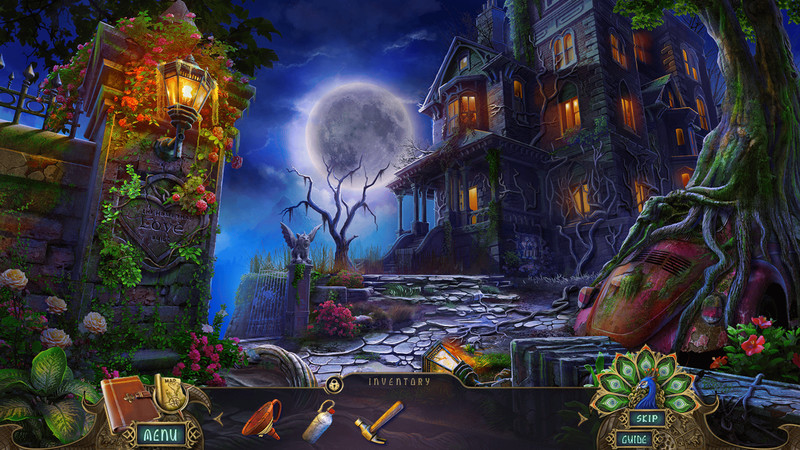 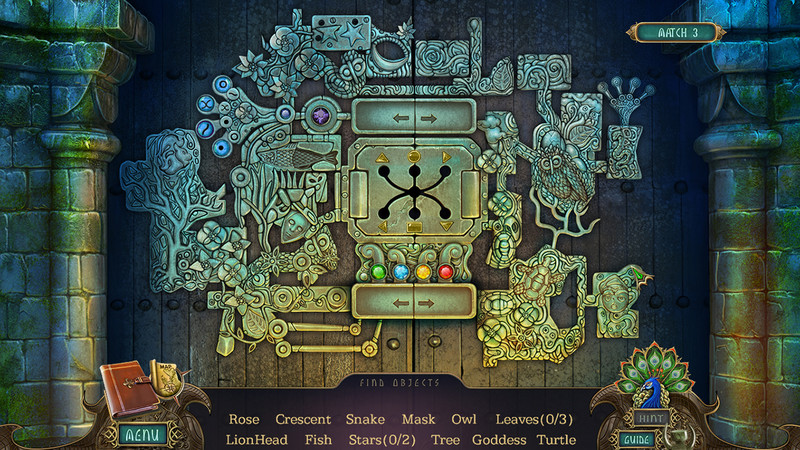 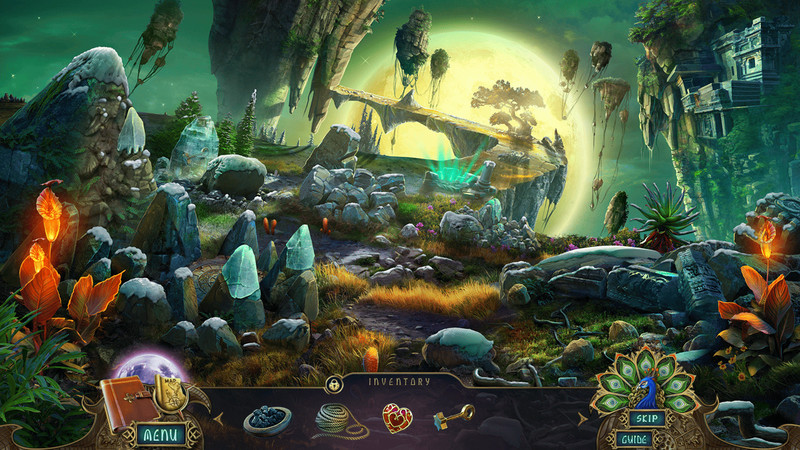 Excellent game with beautiful art, cutscenes, a collection of HD puzzles, plenty of achievements to strive for... the maker worked hard here to create an incredibly detailed game and storyline that even comes with a comic book to fill in the gaps in character's storyline.

This one is well worth the price and your time!!!!!. I would have rated this as "meh" if it was an option.

On my first playthrough, in Expert Mode, not rushing, I got the "complete in 4 hours" achievement.
It's very easy. Usually I like puzzle games that are on the easy\/intuitive side, but this one was too easy and the storyline wasn't interesting enough to make up for it.

Pros:
- The game is very intuitive, and the puzzles have fairly detailed guides available at all times (though some read like answer sheets rather than just a guide to how to play the puzzle).
- There is a "match 3" option as an alternative to puzzles, and you can switch to this at any point. I love this mechanic, as it allows players to progress even when they come up against a puzzle that they just can't beat.
- There is a large variety of puzzles, a few hidden objects, a few slider puzzles, and a lot of other different ones. I love variety in my puzzle games.
- The character art of the adults is beautiful. Unfortunately the character art of the child is terrifying.
- There wasn't really any running back and forth across the map to collect this or that, and there is fast travel just by clicking the location on the map. More puzzle games should have easy fast travel.

Cons:
- If you don't put the cursor in the exact spot, you might not be able to trigger a successful action, for example there is one spot where you need to use a small brush to sweep powder into a container, but if you don't click just right with the brush, the game says "hmm that didn't work". These sorts of things can cause the player to think they don't have what is needed to complete the puzzle, and can make them spend hours trying to find another way around it, when they already had the items needed.
- While the character art of the adults is very nice, the child you are trying to rescue looks like a possessed goblin, especially when it glows blue. I definitely did not want to go near that child, which is unfortunate as the entire plot is about saving that child.
- The storyline is about a mother trying to find her kidnapped daughter, but the difficulty level of the game is best suited to a much younger audience. I suppose it could be a game for a mother and child to play together - the puzzles taxing the child's mind, and the story keeping the parent from getting bored.
- The story has some massive flaws of logic... such as this MASSIVE spoiler: The main character learns that in a previous life she killed her fiance and cursed his lover out of jealousy, so she sacrifices herself because she believes she doesn't deserve to live due to her sins.... even though those sins were effectively comitted by someone else and she's never ever done anything like that in her own lifetime <\/span><\/span>
. I can't remember when I've hated the story in a HO game as much as I hated this one. The endless (terrible) cut scenes were excruciating. I normally don't skip these in case watching them all is an achievement, but about halfway through I couldn't take it any longer and started skipping them all. But what finally infuriated me beyond redemption was when the game suggested that a woman is a bad mother if she dares to tell her child to do a chore rather than doing that chore herself and then using her few remaining free moments to indulge her child's every whim. Like mothers don't have it hard enough without poorly written, cheapo games trying to guilt them for teaching their child some responsibility. If you want to play a game with a great mother\/daughter relationship, I can't recommend Nightmares from the Deep enough. Give this one a pass.. get thru middle of game it says game corrupted had delete my file keep having restart it waste my money