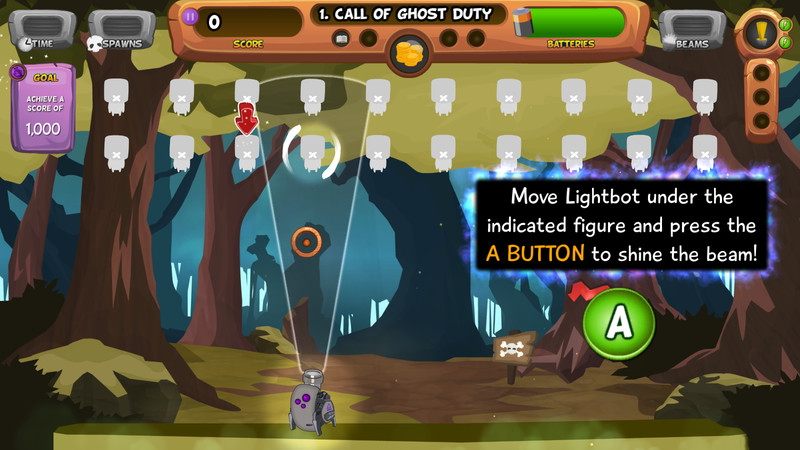 Explore a haunted countryside as you make your way toward a mysterious mansion at the end of a long and treacherous path. You'll need to use advanced tactics and strategic planning to make your way to the source of the monster invasion!

Story Mode will introduce you to a cast of 8 kinds of troublesome monsters as well as 2 helpful allies and 6 different specialized light beams to help Lightbot and you on your journey. Multiplayer features 7 different stages that pits players against one another to complete their goals first – earning combos or rescuing Cats will send hauntings to opponents which can give you a serious edge! Practice Mode is an endless stage where you can play in “peace” to hone your skills and try out different strategies! Multiplayer is where you will test your skills against other players or various AI opponents to prove yourself a true monster hunting master! 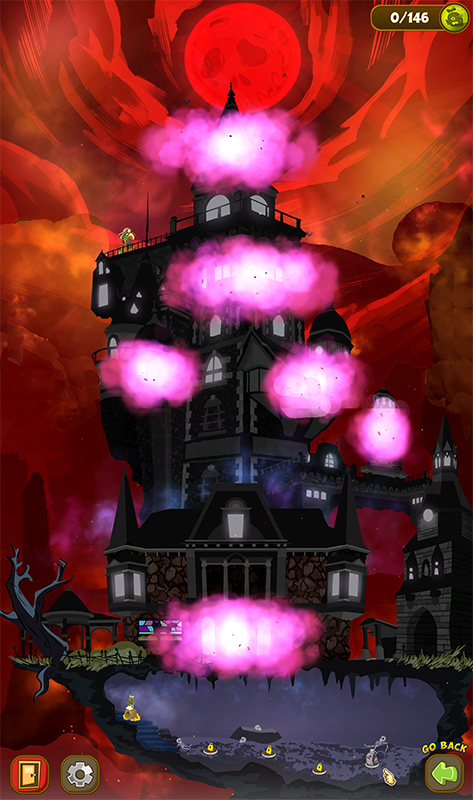 “I’ve never played a game with this mechanic before, and I thought it was really fun and unique! The simplicity/complexity ratio is just right – you don’t try to get too fancy but there are also enough elements that can be mixed and matched that the game stays fresh.”

“Lovely design and tons of content, it feels like a love letter to PopCap, and that’s meant in the most complimentary ways.”

“I really like the art for this game. I’m a big fan of the classic Universal monster aesthetic, and the game has a lot of fun with these different types of creatures.” a09c17d780 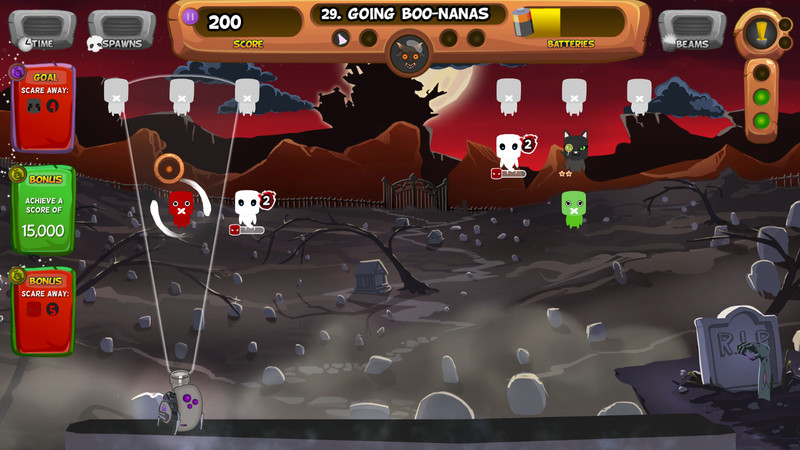 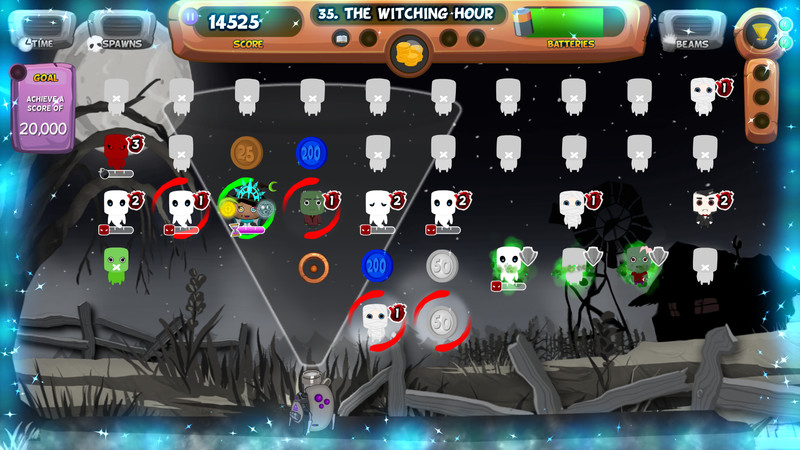 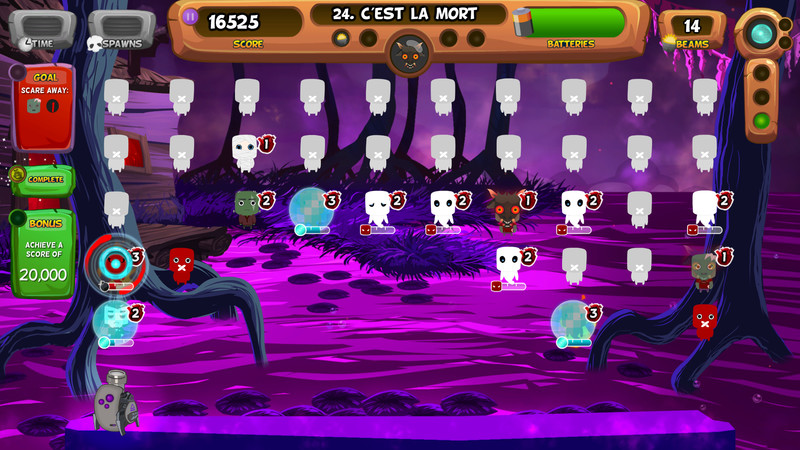 This is a wonderful little game. The art is cute, the music is charming while also being spooky and there is enough challenge to make each level feel like an accomplishment and extra objectives to add another layer for those who like their games harder.

10\/10 would spook again.. This game is incredible after you get through the tutorial levels!. I've been watching this game since the Greenlight campaign and I wasn't sure if it was going to feel like a mobile port from the videos, but it looks better than I was expecting. It's not a super-exciting visual experience, but it looks good and has a lot of personality. Reminds me a of a Popcap game, like a cross between Peggle and Plants vs. Zombies.

I'd say this is like a tactical strategy game for people who like casual and puzzle games. It doesn't really fit in any genres exactly but it's turn based and you need to think about what you're doing.