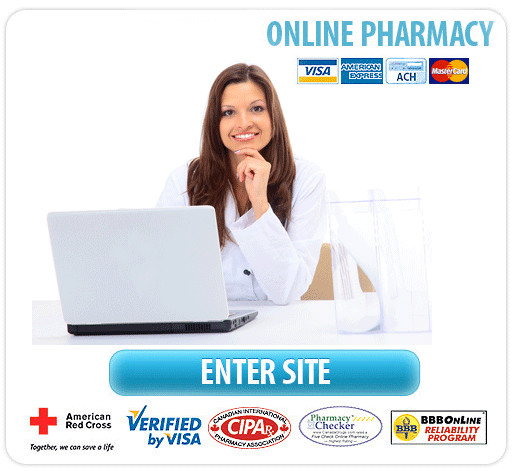 Programming C#
C# was designed from the ground up for development on Microsoft's .NET framework. As such, it's a high-performance language that's simple, safe, object-oriented, and Internet-centric. Programming C# , 3rd Edition teaches this new language in a way that experienced programmers will appreciate--by grounding its applications firmly in the context of Microsoft's .NET platform and the development of desktop and Internet applications.
Bestselling author Jesse Liberty has updated this latest edition to reflect the release of Visual Studio .NET 2003 and the .NET Framework 1.1. He's also added an entirely new chapter demonstrating various web forms and web services applications, and enlarged and expanded his coverage of events and delegates in response to numerous reader requests. He's even added tips for programmers coming from VB and C++ backgrounds.
The first part of this book introduces C# fundamentals, then goes on to explain:
Classes and objects Inheritance and polymorphism Operator overloading Structs and interfaces Arrays, indexers, and collections String objects and regular expressions Exceptions and bug handling Delegates and events Part two of Programming C# , 3rd Edition focuses on development of desktop and Internet applications, including Windows Forms, ADO.NET and ASP.NET. ASP.NET includes Web Forms, for rapid development of web applications, and Web Services for creating objects without user interfaces, to provide services over the Internet.
Part three gets to the heart of the .NET Framework, focusing on attributes and reflection, remoting, threads and synchronization, and streams. Part three also illustrates how to interoperate with COM objects.
In much the way that you can see the features and personality of the parents and grandparents in young children, you can easily see the influence of Java, C++, Visual Basic, and other languages in C#. The level of information in Programming C# , 3rd Edition allows you to become productive quickly with C# and to rely on it as a powerful addition to your family of mastered programming languages.