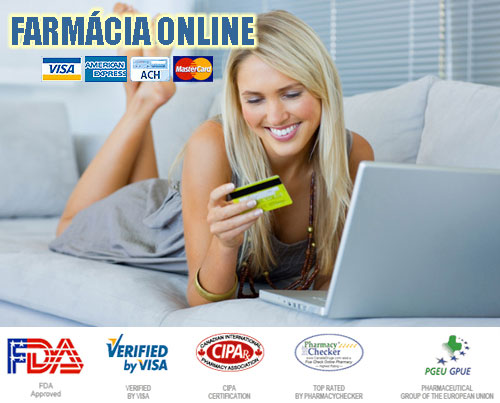 I love my boyfriend so much and truly believe that he is the person that I want to spend the rest of my life with and I desperately don't want to lose the relationship. He is extremely depressed- he describes feeling so low and down and sometimes like there is a weight on his chest. He is also experiencing erectile dysfunction- he's had it for about a year and has seen doctors (it is not a physical problem), taken medication (hasn't worked), and currently sees a therapist. He's just started to tell me that the major cause of his Erectile Dysfunction is due to things that I said at the beginning of the relationship.

I would tell him alot about my past relationship and how badly I was treated. This is important as my bf would listen and didn't tell me that it bothered him until much much later on after the damage had been done. He says that his EDis due to this- he cannot get this stuff about my ex out of his head and it's ruined his ability to perform sexually. Our sexual/physical chemistry is off the charts, so this has been really difficult. For most of our relationship, he's been a really wonderful/thoughtful boyfriend and has gone out of his way to plan fun surprises for me and now he says that he is "crashing down hard from it".

He has a really high-stress job and says that his home environment needs to change- but I do everything I can to make things good for him- I wear lingerie around the apartment, always make an effort to look good for him, cook his favorite meals and keep our apartment nice. I've become needy and constantly feel insecure about his feelings for me- I feel like everything could come crashing down at any moment like my last relationship- I regularly have nightmares about him breaking up with me.

He's incredibly sensitive- the least little thing (especially a joking mention of my ex in passing) will set him into a state of catatonia for the whole night. I don't know how to make things better for him. His therapist will tell him things that I can do in bed to help his ED(like be on top more, switch up positions, etc) which I willingly do- but I feel to blame a lot of the time. I feel like complete shit. Is it really possible that I caused his ED? Has anyone else gone through something similar? Is it fixable?