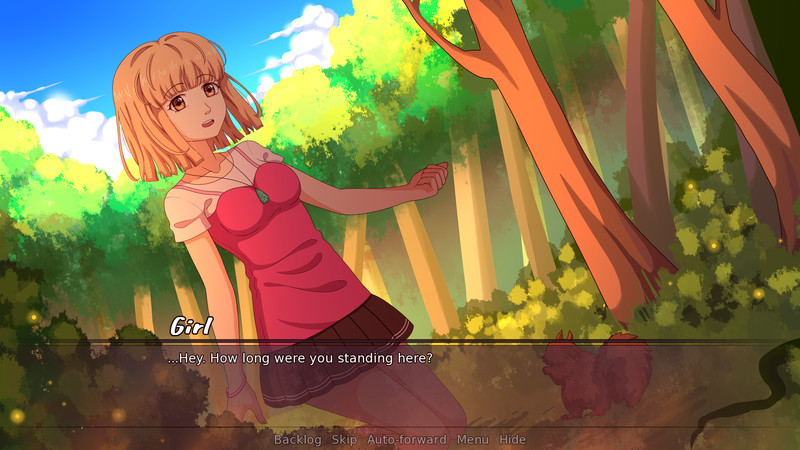 Time moves very slowly for Neoth — he's always in the spotlight and is forced to participate in all of the royal festivities, which bring him no joy. In what little free time he has outside the castle walls, Neoth enjoys secluded walks in a nearby forest. During one of such strolls, he meets an unusually cheerful girl, who seems a total stranger in these parts... And she certainly needs his help. 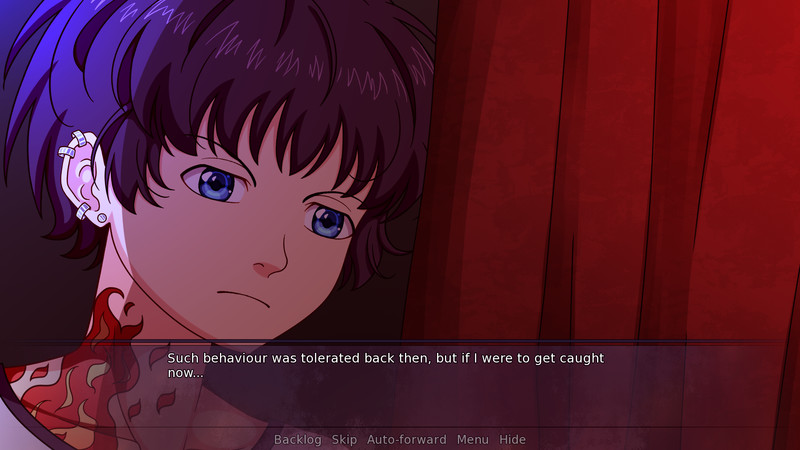 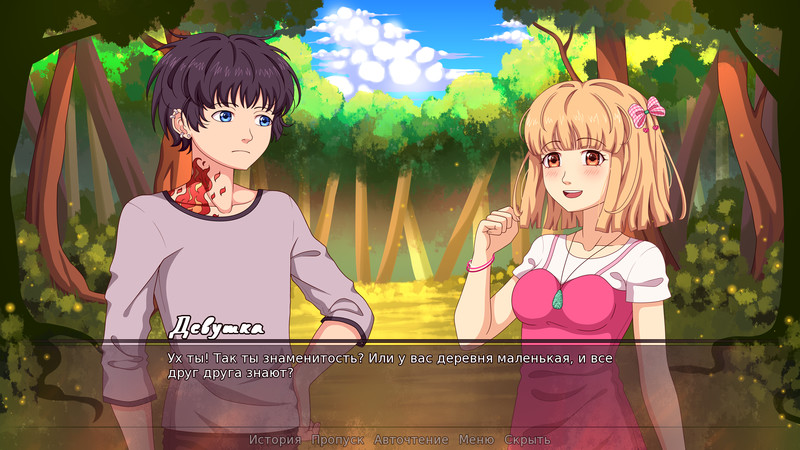 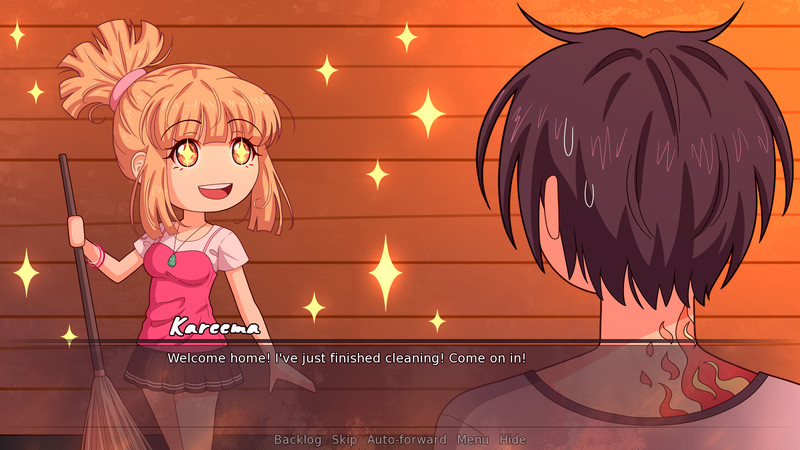