Myanmar's military rulers say they have fired the country's ambassador to the United Nations after he called for help to remove the army from power.

In an emotional speech, Kyaw Moe Tun said no-one should co-operate with the military until it handed back power to the democratically elected government. 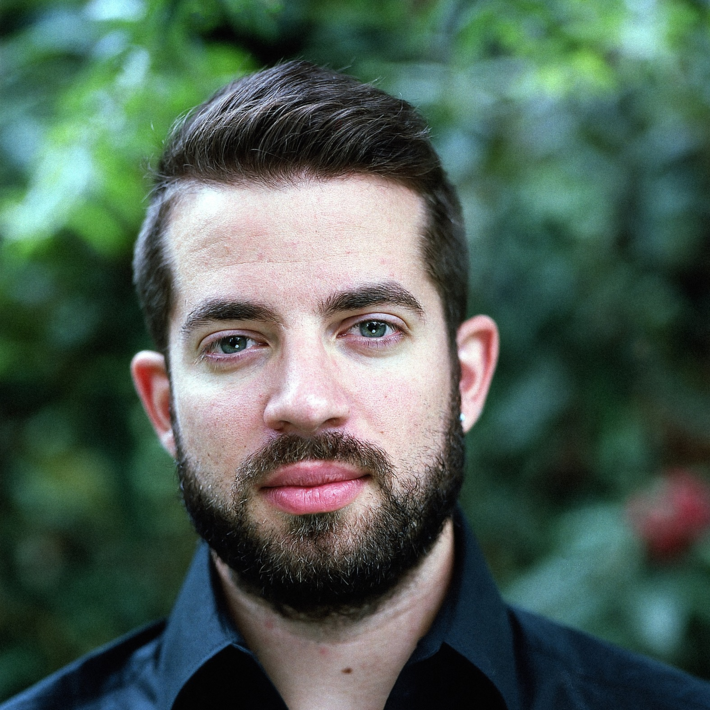 Franklin Hamilton has not received any gifts yet