Please use an array of sizes for native. 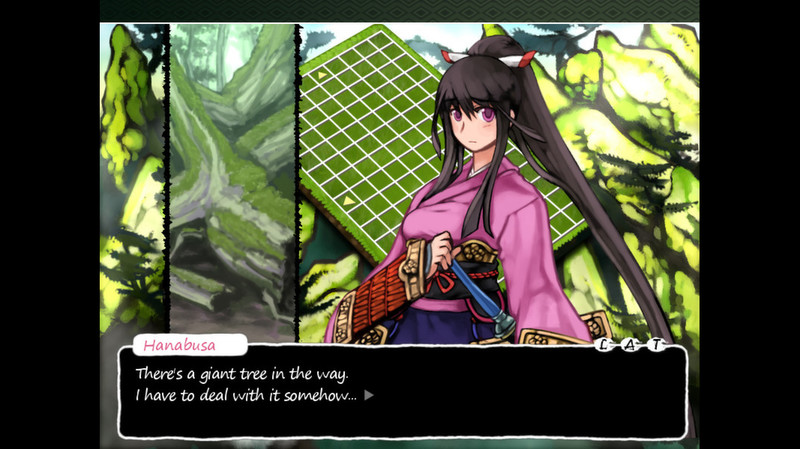 99 Spirits is an RPG/Puzzle game that revolves around the popular Japanese folklore of Tsukumogami, everyday objects coming alive on their 100th birthday.

Hanabusa is a young headstrong girl living in the Heian capital within medieval Japan. But when her mother is slain by evil spirits, her life turns into one of vengeance as she sets out to hunt and destroy the spirits.

During Hanabusa's travels, she meets a white fox who turns out to be a servant of the mountain god. Hanabusa receives a special sword passed down from her mother, which gives her the ability to see the true forms of spirits to help slay them. Shortly after, a spirit claiming to be Hanabusa's long-lost father, Hidetada, breaks her sword and leaves Hanabusa powerless and confused.

Now to mend her broken sword and learn the truth about her father, Hanabusa embarks on a journey to annihilate every last one of the evil spirits. 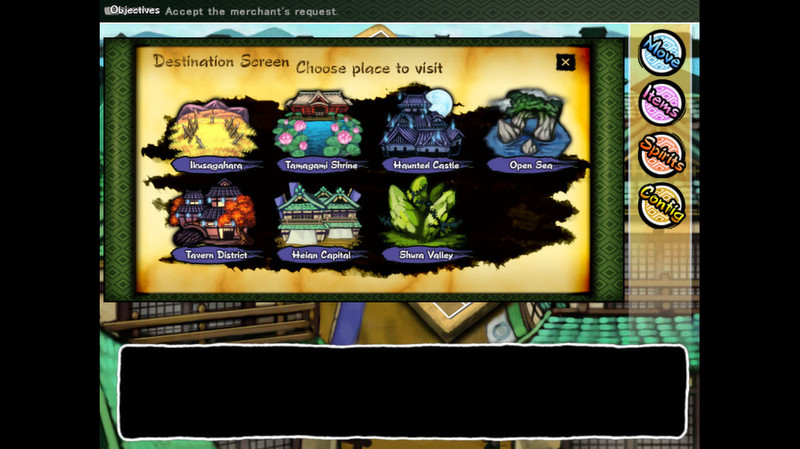 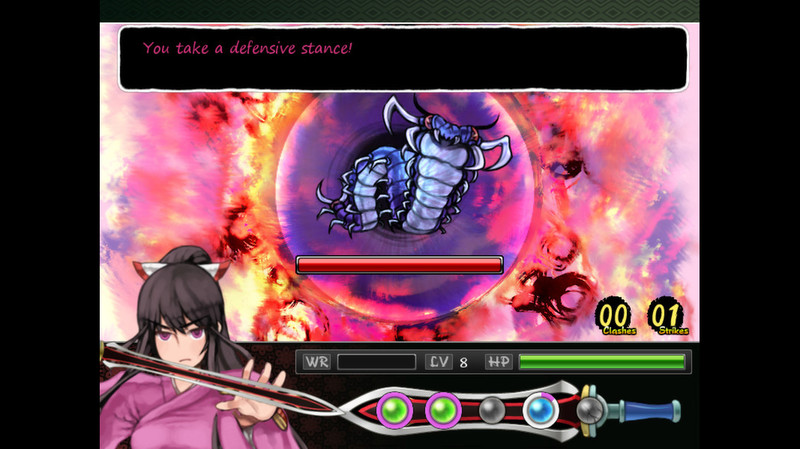 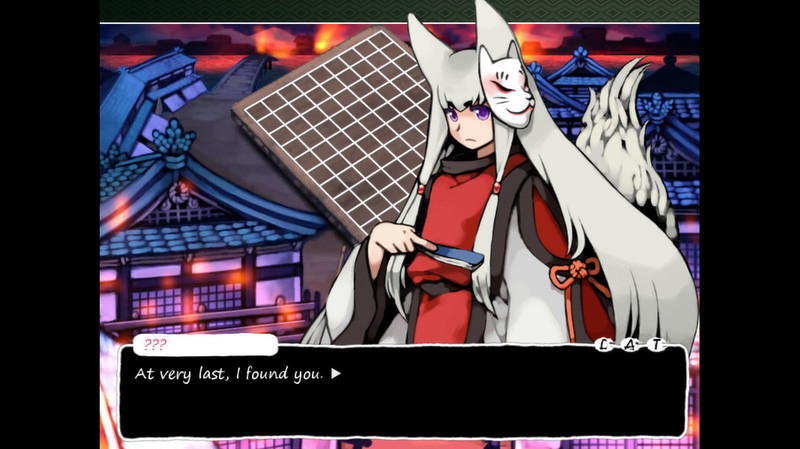 Well, that's $10 I'm not getting back. Very disapointing. I loved the art syle of this and was looking forward to the storyline but the actual game play isn't even a little fun. I wasn't expecting the button mashing aspects when I read the description of the came. Constantly having to hit the x and y keys in combat was super annoying. The word clues pass by lightning fast making you have to do it over and over again to read it. Not my cup of tea at all.. come for the anime (no pun intended), stay for the fun gameplay.. this is not a easy game , but is a excellent game (10\/10). To start with, this game is NOT FOR EVERYONE, far from it. You SHOULD try out the demo before buying it.<\/b>

The game is about a swords(wo)man, Hanabusa, who fights evil spirits on her journey to restore a blade that is imbues with powers from differents gods and ultimately find out the source for the mass of spirits that have been rampaging lately. How the fighting happens is quite a different aproach from what you'd expect and also is the catch of the game.

When you fight the spirits, you will find out that they are practically invincible to your attacks, by attacking you'll gather energy that you can use to not actually damage the spirits, but to gather information about the spirit you are facing. What do you do with the information then? You'll have to find out the spirits actual form in order to be able to defeat it.

Sounds crazy all right.
When you enter combat you will have no idea what you are facing, apart from the knowledge of "this zone has these and those", you start off with a round of attacks, hopefully filling up your energy (or gem as the game calls them), when it's filled, you then spend it to gather info, the information gained will be hints about what the actual form of the spirit is, when you think you have enought information you can try to name the spirit, thus revealing the true form, and only then your attacks will start hurting the spirit. Naturally, you can skip the information gathering and just throw guesses, usually the spirits do a rather mean counter attack if you try to call them out and are wrong.

All this is done with simple controls, you either atttack, or defend, both gather energy for their respective gems, during the action round, you'll have the chance to deflect attacks from the monster and counter attack, in a reaction game fashion.

It gets repetive, fast, no doubt about that, but the challenge and fun is the little guessing game you have to do with the spirits. Eventually that will get to you too, and you wish it would be easier and faster, well luck is with you! Not too far into the game you actually will be able to start boosting numerous aspects of the fights, making them a ton smoother at which point the game really starts to slowly turn towards a more story telling type of a game with some action as the side dish.
Thanks to the cast of quite charming characters, it's not a bad thing at all.


Really, play the demo if you are curious, some will hate it, some will love it. I personally find it quite an entertaining experience. Oh and remember to save often if you end up getting the game, I've had a couple crashes when facing certain spirits and there are no autosaves.

Cons
-Repetive gameplay
-Soundtrack (too much is too much, no matter if you like the music or not)
-English audio made me want to tear my ears off
-No autosaves of anykind.. Remember to save. This is an interesting JRPG\/puzzle hybrid game. It is fun, has a nice story, and the characters are well-done.

Would recommend, though perhaps wait for the discount to get the entire Collection.. The gameplay is simple, but the combination of several simple gameplay systems, including twitch and vocabulary puzzles, is surprisingly more fun than you might think.. I really love visual novels, Otome, anime styled games...

and this i grabbed on sale.

ITS SUPER COOL. its very orginal in the sense of doing puzzles and stuff.

i find it enjoyable. i would recomend grabbing this game on sale or not. :D