From Around the Web: 20 Fabulous Infographics About sign company san francisco

Most posts on out of doors signage are complex concerning the composition with the components, inks, stands and so on. This post is going to be focused on the enterprise stop of outside signage. Via the business enterprise conclusion, I suggest the expense of the signage, how you install and the cost of set up from the signage and finally the suggestions for treatment to ensure the longest probable service out within your out doorway signage.

We will manage two of the most…

BALTIMORE – When Commercial Window Shield was contacted by Rand Construction on Aug. 5 about a privacy window film installation project for a client of theirs in Baltimore, the question was asked: “When is the deadline?”

As has always been the case in Commercial Window Shield’s nearly 40-year career, the response was: “No problem. We can handle it.”

The project involved installing privacy solar film on the lobby windows of the 19-story Harborplace Tower at 111 South Calvert St. The Washington, D.C.-based Rand was hired by Brookfield Properties for a $12 million renovation of the building, which included the privacy window film installation.

Commercial Window Shield installers started their work the morning of Aug. 7 and worked all weekend and late into the night on Aug. 9 before completing the project on time early on Aug. 10. 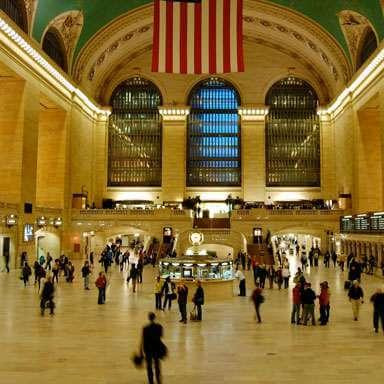 Over the years, Commercial Window Shield has developed a reputation among its many customers for completing difficult projects on tight deadline. Among its most famous projects was the post-9/11 installation of security window film on the U.S. Capitol, and all U.S. House of Representative and Library of Congress buildings in 40 days.

Although Commercial Window Shield also is expert in the installation of other niche films such as smart or switchable window films, Radio Frequency [RF] window films and anti-bird strike window films, the company’s major focus in its nearly 40 years has been security and solar control window film installation. Its clients have included FBI headquarters, the Pentagon, Grand Central Terminal, Merrill Lynch headquarters, the United Nations, the Willis [former Sears] Tower, O’Hare and Seattle international airports, and the Philadelphia and Denver mints.