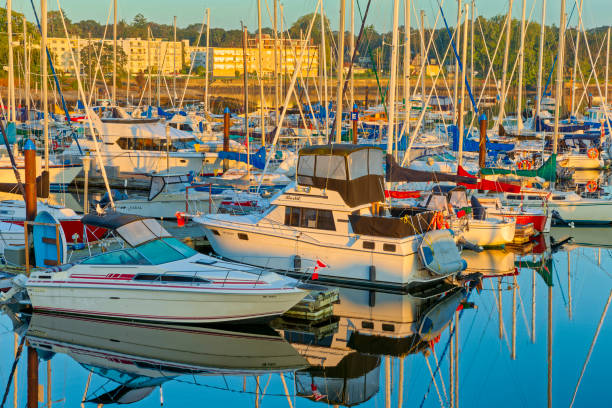 Tourism has many benefits that could be beneficial to any country. But real importance of tourism is in its very nature and how it is defined and organized. And this is what we'll discuss here. Two ways tourism contributes to the total growth and development a country is by bringing numerous economic benefits and secondly, building its brand, image and image. Tourism is more than just attractive destinations, to being an important factor in economic…

The History of Marsha P. Johnson and What She's Done for the Queer Community

LGBTQ+ history is complex and full of queer icons worth remembering. But one name everyone should know is Marsha P. Johnson. Johnson was a transgender activist who played a pivotal role in the events that led to the gay rights movement. For more information about queer icons, visit the website.

Without her contributions, the queer movement may have looked very different.

Who Was Marsha P. Johnson?

Back then, gay rights were severely limited. Marsha was part of a growing group of LGBTQ+ youth aiming to change that.

On June 28th, 1969, Marsha P. Johnson became the face of the queer rights movement. She was near the Stonewall Inn gay bar when police raided it and began arresting patrons for discriminatory laws.

The patrons of Stonewall finally had enough, and Johnson was on the front lines when they fought back. While there are many conflicting stories about what Johnson did, there's no denying that she played a big part in the riots. Along with other trans women, Johnson made their voices heard that night.

After Stonewall, Johnson continued to push for change. She attended protests and sat in during meetings of the Gay Liberation Front.

However, Johnson wasn't happy with how transgender individuals weren't part of the larger conversation.

With another famous activist, Sylvia Rivera, Johnson started the Street Transvestite Activist Revolutionaries (STAR). The point of STAR was to give a home to trans people living on the streets.

While STAR struggled, the queer icons left a lasting impact and reminded people that transgender individuals deserved rights, too.

A Legacy That Carries On

Marsha P. Johnson's body was found in the Hudson River in 1992. Officials ruled it a suicide, but those who knew and loved her disagreed. Like many trans people of color, she was likely the target of a violent attack.

Johnson's death is still a mystery many decades later. But one thing is for sure: Her short time on this planet left an impact that continues to ripple today.

Read a similar article about am I aromantic here at this page.