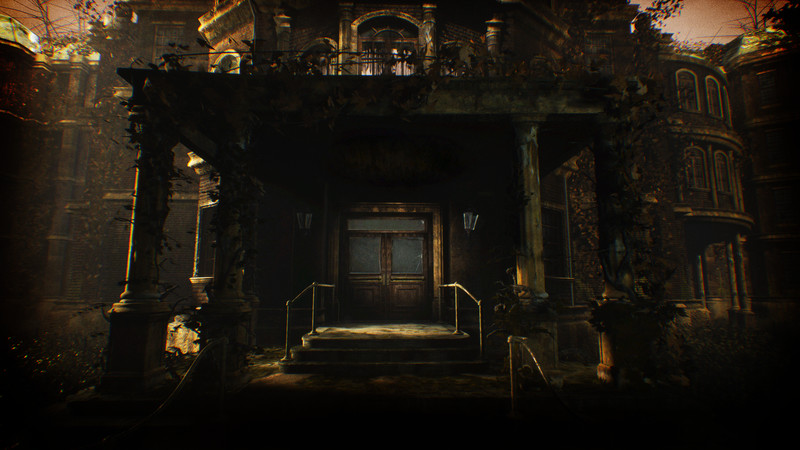 From the creators of cult sleeper hit Scratches and the haunting Serena, comes a chilling journey into the darkest depths of your mind. ASYLUM is an ambitious and intricate horror adventure casting you into the hallucinatory setting of the Hanwell Mental Institute, a silent witness to unimaginable atrocities that transpired between its endless corridors.

With influences ranging from Lovecraft to Peter Cushing to Lucio Fulci, ASYLUM has been meticulously crafted with a strong focus on storytelling and atmosphere. Explore countless tenebrous environments, find your way throughout a towering, lifelike mental hospital, and solve a surreal mystery that will haunt you for years to come.

What you can expect


We poured our heart and soul into creating an involving and endlessly rewarding adventure. If you love the kind of slow-burning horror with an old-school sensibility that creeps upon you, ASYLUM will be an unforgettable experience. 7aa9394dea 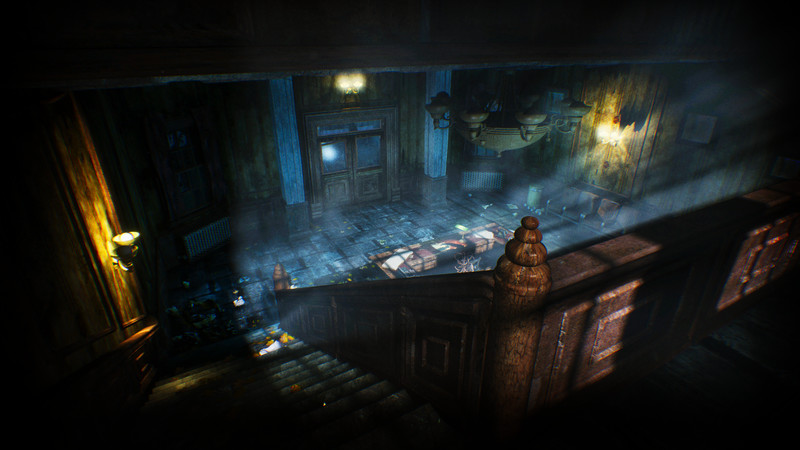 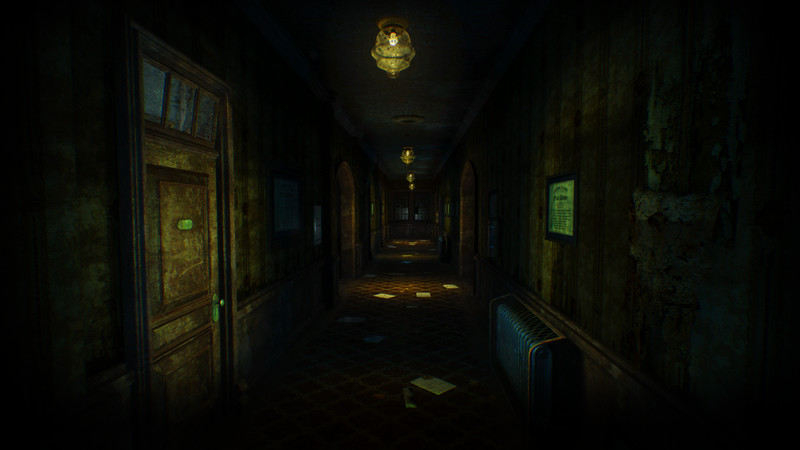 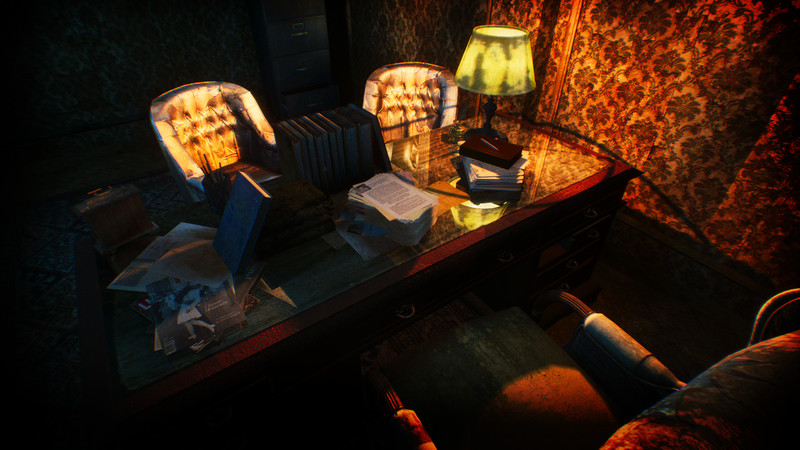 Welcome to Softspace Beta!:
Hello everybody!

Since Softspace Beta went live last week, many of you have already joined us on our mission to transform creative deep work through spatial computing.

Thank you, and welcome.

Softspace has launched, but we're not stopping here. Daniel and I have many exciting feature updates (and less exciting bug fixes) lined up for you, so Beta users will get new features to try out very soon.

As always, send your awesome ideas (and bug reports!) to [email protected]

Yiliu. Devlog Update 17:
We've been making these but forgot to post here! This one is from a bit ago, but might be new to you:

Follow along development on Twitch: https://www.twitch.tv/events/u8CUDwsGS4W8bi38eRO2wg. We reached early access!:
Thanks everybody! We made it. Who cares if it sells, we got it out there. Well, mostly. Even though we have more done, early access is the first half of the game. Luckily it works because this is basically the length and arc of the original game. When we release the final version, it'll include part 2 and hopefully your great feedback!

See you in the forums..