Cheddar making has appreciated solid progression in the Cyclades. Straightforward curd cheeses (some new, others stressed and dried) are as yet made with sheep's and goat's milk. Since the time cows were brought to the islands by the Venetians, numerous exceptional Cycladic cheeses (strikingly on Syros, Tinos and Naxos) have likewise been made with cow's milk.

Particularly essential are the petroma or petroti cheeses of Tinos and Andros - gentle and semi-delicate, these 'rock' cheeses have a velvety, rich surface. They are made with one or the other cow's or alternately sheep's milk, as indicated by the season, then, at that point, squeezed and molded between hard pieces. The tone and character of kopanisti, a delicate, matured, bizarrely impactful cheddar, are controlled by where it was made (Syros, Tinos and Mykonos are the biggest makers). Kopanisti ages for a considerable length of time regularly in earth containers or barrels-until shape structures, so, all in all it is massaged and recharged with more cheddar. This interaction is rehashed for quite some time until the entire blend becomes pink (here and there blue) and exceptionally solid. It isn't for weak willed. 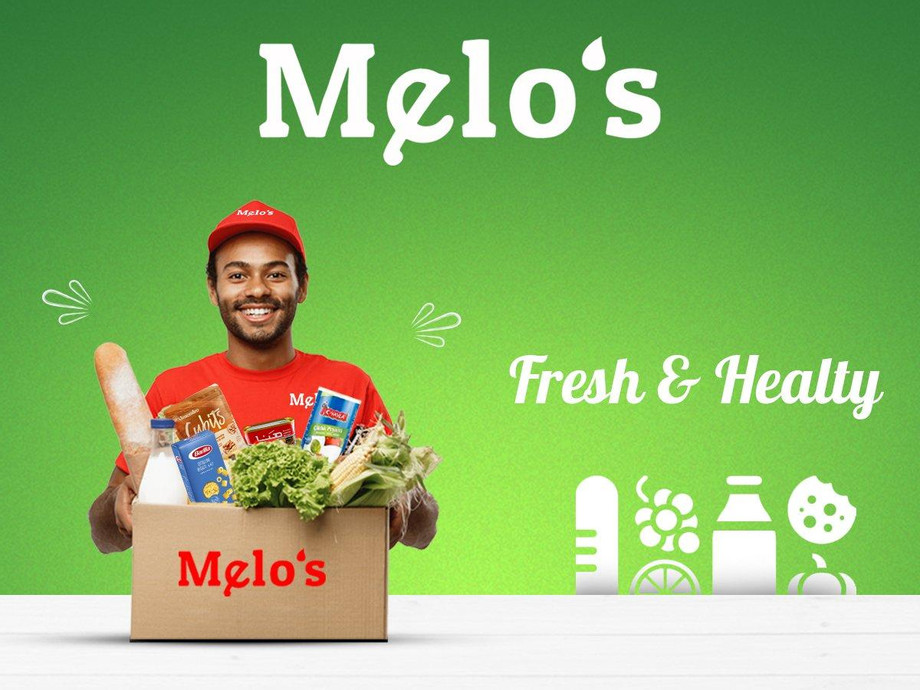 Yellow cheeses partake in a noticeable spot in the Cycladic larder. San Mihali, a label cheddar, first showed up on Syros around 20 years prior. Like the Italian pecorino and eaten as a table cheddar, it is rich and sharp.

Naxos is known for its high quality cheeses, among them the hard yellow arseniko, or 'manly', that gets its moniker from its surface. Delicate curd cheddar is called thilyko-'female' - on Naxos.

Numerous Cycladic graviera - like cheeses range from sweet and gentle to sharp and nutty. The graviera from Tinos, among the couple of Greek nickname cheeses made only with cow's milk, is particularly valued.