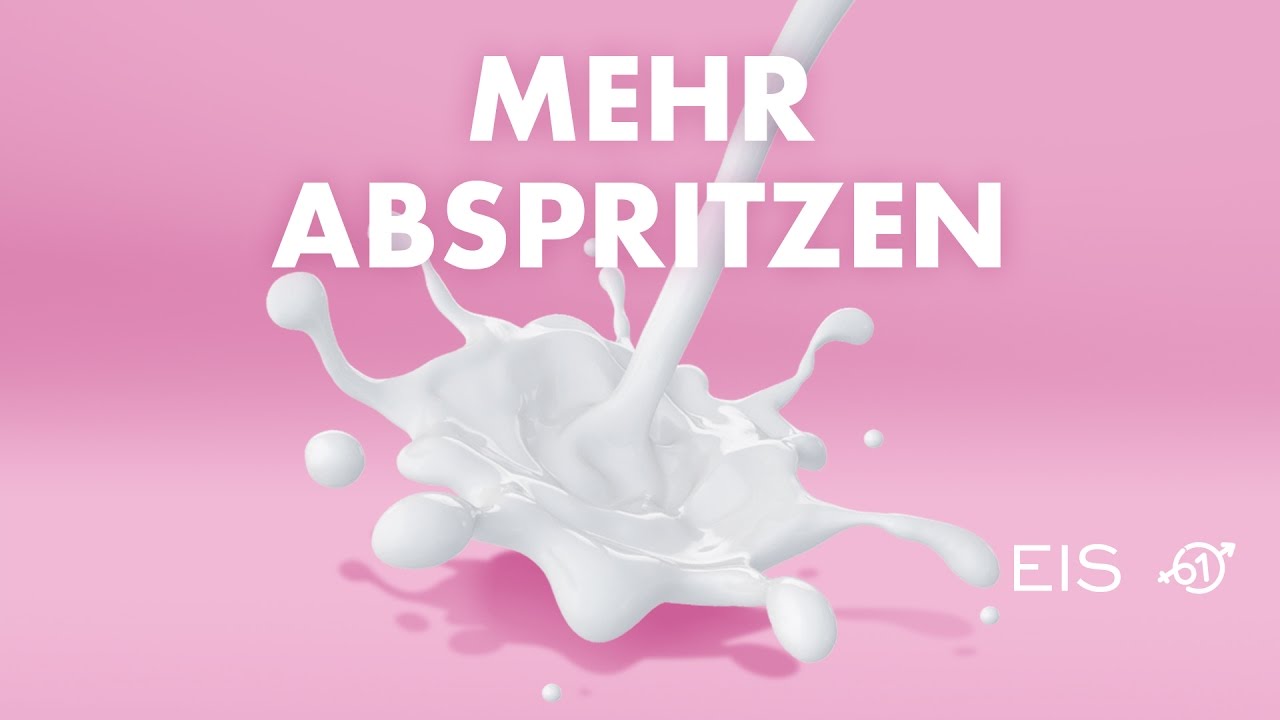 Point-of-Care Testing (POCT) market research report displays key data and information about several factors which helps achieve success in the competitive marketplace. Summary of the market is analysed with respect to market players who are mainly customers, businesses or clients. SWOT analysis is the standard, prominent and full-proof method to perform the market research study which is used to formulate this particular Point-of-Care Testing (POCT) market report. To be ahead of the…

What does a computer engineer do?

Computer engineering is an umbrella term for three branches of engineering: hardware, software, and network. So when the question of what does a computer engineer do is raised, you don’t get a single answer; you get three:

Researching computer hardware and software
Designing and testing computer hardware elements like processors, circuit boards, routers, and others
Writing and assessing software programs for mobile devices and computers
Managing operating systems
Creating software programs that support a variety of products and services
Designing and testing robots
Job Outlook & Salaries
Now, let’s get this comparison going by turning to the job prospects and the wage the two fields provide for those that see themselves joining the workforce of one of them.

Computer science job outlook
Without any doubt, the technology industry is thriving. Well, lucky for the people that have in mind to work with something related to technology, the numbers show that this thriving isn’t going to stop until at least in the next decade. According to the Bureau of Labor Statistics, employment in the computer science field is expected to increase by 15% from 2019 to 2029, a higher growth percentage than average.